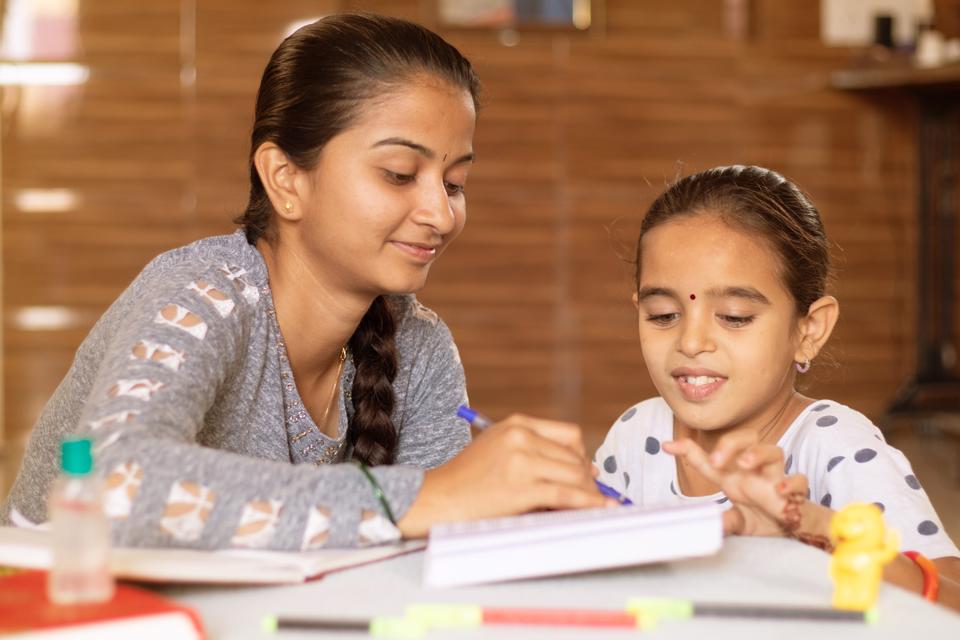 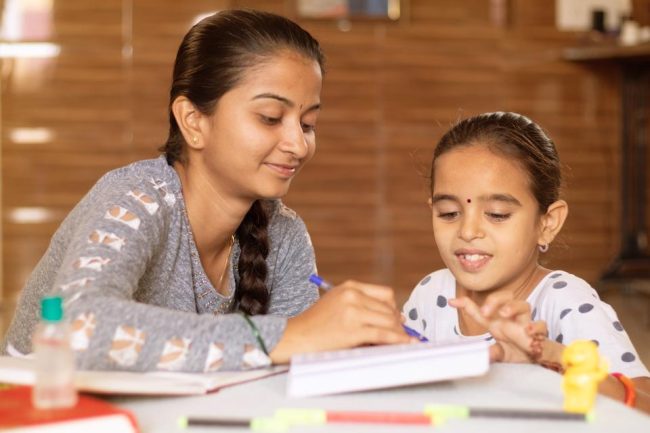 Coparenting in a divorce is tough.  Finding a way to keep a job that is challenging as well as close enough to the divorce location to keep the custody you were granted isn’t always possible.  Children during divorce typically need a stable place to stay, are in school, and have their own lives as well.  Most places in Michigan favor having both parents involved with the children’s lives.  Because of this, the children’s parents are expected to stay within 100 miles of each other.

While there is a 100-mile rule, there are, of course, exceptions.  The reasons why you need to move are important.  Custodial parents are required to stay within 100 miles of each other to allow the child to know both parents. However, this isn’t always possible.

At the time of your divorce, an original custody order was involved. This order will be what is expected of you in terms of legal and physical custody of your children.  Michigan law prevents either parent from moving over 100 miles away and prevents them from leaving the state.   (Mich. Comp. Laws § 722.31.)

The law doesn’t apply to those that want to move within this 100-miles.  However, it can bring up issues with the other parent and make it more difficult for everyone to continue to the current arrangements.  We typically see the other parent filing a motion to update the custody situation when this happens.  If you are considering moving 90 miles away, this will be a big change in your child’s life as well as the other parent, even if you only have every other weekend.  It will need to be arranged as to who will pick up the child and the drop-off locations.  These arrangements can be made between the two parties to avoid involving a divorce attorney.

However, if you cannot reach an agreement, it is necessary to involve a child customer attorney to ensure what is best for the child.  But how do you measure that distance, and what does that actually all mean?

When Does the 100 Mile Rule Start?

The 100 miles starts at where your location was at the time the custody order was placed.  While some people have separate homes and thus separate addresses, others will have only one address. The child will have one or two addresses as well. This will depend on the situation at the time of the custody agreement. This could have been a temporary situation, but it still counts as the first reference point.  The child’s legal residence at that time was within 100 miles.  (Mich. Comp. Laws § 722.31 (1).)

The 100 miles is not a 100-mile radius and shouldn’t be confused as such.  The parents must stay within 100 miles of how the road goes, not how the crow flies.   Once you go over the 100 miles, you need permission from the other parent or the court to move.  Then you will need to file a stipulation with the court. You will have a much easier time getting approval if you get the other parent’s approval.

The Other Parent Won’t Consent to Move.

You will need to file a petition for the court’s approval to move if the other parent will not consent.  The court will consider the following factors to determine if the move is in the best interest of the child, these are:

Exceptions to the Rule of 100 Mile Distance for Custody

There are some exceptions to this 100-mile rule.  If the parents already lived over 100 miles apart at the time of the custody arrangement, you do not need permission from the courts to move.  You need to stay in the state of Michigan. (Mich. Comp. Laws § 722.31 (3).)

If you are under threat of domestic violence, you do not need the court’s approval to move.  You may move as far as you need to to be safe.  You will need to inform the court of your new address but ask the court to keep that confidential and not disclose it to the abusive parent.

If you have moved due to domestic violence, then you will need to seek permission to stay there, should you plan to, if it is over 100 miles.  The course will consider the factors above to determine if you can stay or not.  (Mich. Comp. Laws § 722.31 (6).)

Moving Your Child Out of Michigan and Child Custody

Moving your child out of Michigan is sometimes needed for various reasons.  However, if you share custody with the other parent, you will need their permission.  If you have sole legal custody and are looking to move out of state to be closer to family or for a better job opportunity, you will probably get approval.

The courts will probably approve if the other parent is on board. It will benefit the child to be around more family, in a better school system, or offer the parent more opportunities to support the child better.  This is as long as the other parent will be okay with this decision.  However, if there are issues with the other parent’s move, you will need to prove that this is in the best interest of the child.

Things that can offset the issue of moving away are offering different custody arrangements that allow the other parent equal parenting time that they currently have in their agreement. This might be during the summer months and the vacations they have off from school.

Keep in mind that if you are the parent moving away, you should expect to be the parent who pays the majority of the expenses to move the children back and forth between the households.  You are the one that chose to move, and it will be expected, in most cases, for you to provide the plane tickets and such.  You will have to coordinate the trips to the other parent as well.

If you have sole legal custody, you do not need to seek the other parent’s approval.  You also don’t need the court’s approval to move anywhere. You simply need to inform them of where you are going and your new address, as long as it is within the state of Michigan.  (Mich. Comp. Laws § 722.31 (2).)

The Child Wants to Move

While the courts will look at what is in the best interest of the child list that we have provided above, they will also take into account what the child would want. This is only if the child is old enough and mature enough to express an opinion of their own.  The court might decide to speak to the child or children directly to find out what they want.  Keep in mind. This is only one small factor in their decision. The very best outcome will come with both parents agreeing. However, when that can’t happen, we will need to take it to court and let the court decide.  A child’s preference on relocation, parenting time, and custody is one of many factors a court will consider.  (Mich. Comp. Laws § 722.23.)

You can find factors in determining the best interests of the child for a change in custody at  Michigan Compiled Laws Section 722.23.

If you are interested in reading more about the laws of moving a child, you can find it at  Michigan Compiled Laws (MCL) Section 722.31.

If you are interested in reading more about what is required for out-of-state moves, you can find it at  Michigan Court Rules (MCR) 3.211(c).