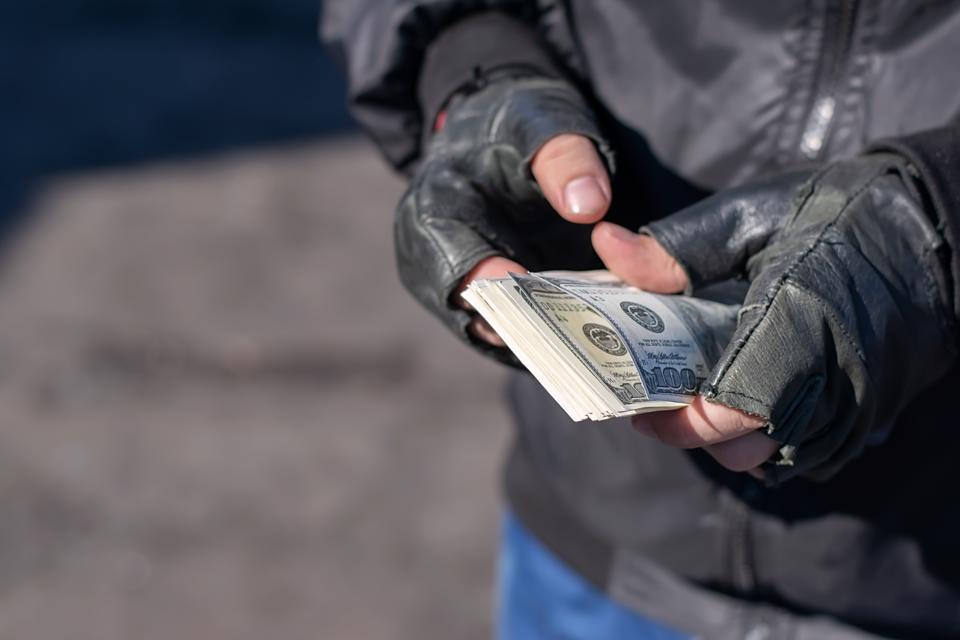 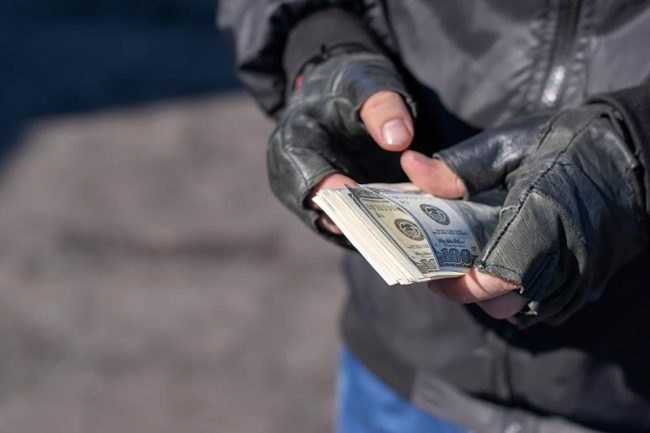 Michigan drug laws vary based on the type of drug, the amount of the drug, and what is the intent.  The harsher the drug, the more severe the punishment, and so on…

For example, someone in possession of 10 grams of heroin faces a more severe charge than someone in possession of mushrooms.   Secondly, the quantity of the drugs will play a role in the consequences.  For example, someone with 1,000 grams of cocaine will receive a harsher sentence than someone with only 20 grams. Let’s take a closer look at the consequences of drug convication.

Lastly, what were you doing with the drugs?  If it is personal use, you would be facing misdemeanor charges.  However, possession of the same drug will result in felony charges. “Delivery” or “Possession with intent to sell or deliver” and “Manufacture” result in the most severe penalties.  You could even face drug charges for just being in the same place where the drug is being stored or used – called “constructive possession.”

Michigan takes a firm stance on drug laws.  Your license will automatically be suspended for any drug crime, even if you were not behind the wheel at the time.  In addition, drug crimes can affect your employment.  Affect your ability to secure housing, etc., not to mention the possibility of jail or prison.

If you or someone you know is facing drug charges, contact John Engman & Associates as soon as possible.  It is critical we get started on your case right away.

When accused of possessing methamphetamines, heroin, or cocaine in Michigan, you are looking at serious legal consequences – it is a felony.  Michigan believes that the best place for someone with drug problems is in jail.  We disagree and will work hard to build a case to keep you out of jail.

Michigan legislation uses various methods to justify these harsh penalties for drug crimes, including categorizing these drugs into separate classifications.

Defendants facing drug charges such as possession have a variety of defenses available.  There could be constitutional issues.  Was there an issue with the search warrant?  Were the Miranda rights read to the defendant?  The key to winning a drug case is establishing an aggressive approach right from the start.  The strategies we will consider include analyzing all the evidence, filing motions, reviewing prior, similar cases.  We will ensure we are highly prepared for your trial to get you the best results.

Contact John Engman & Associates; we have over thirty-five years of experience building the best defenses for drug crimes in West Michigan.

Our criminal defense attorneys would be more than happy to assess the details of your case. To request a free consultation, call John Engman & Associates at (616) 454-5222. Our drug defense attorneys in Grand Rapids, MI will be waiting for your call.