Medical Marijuana Use While on Probation 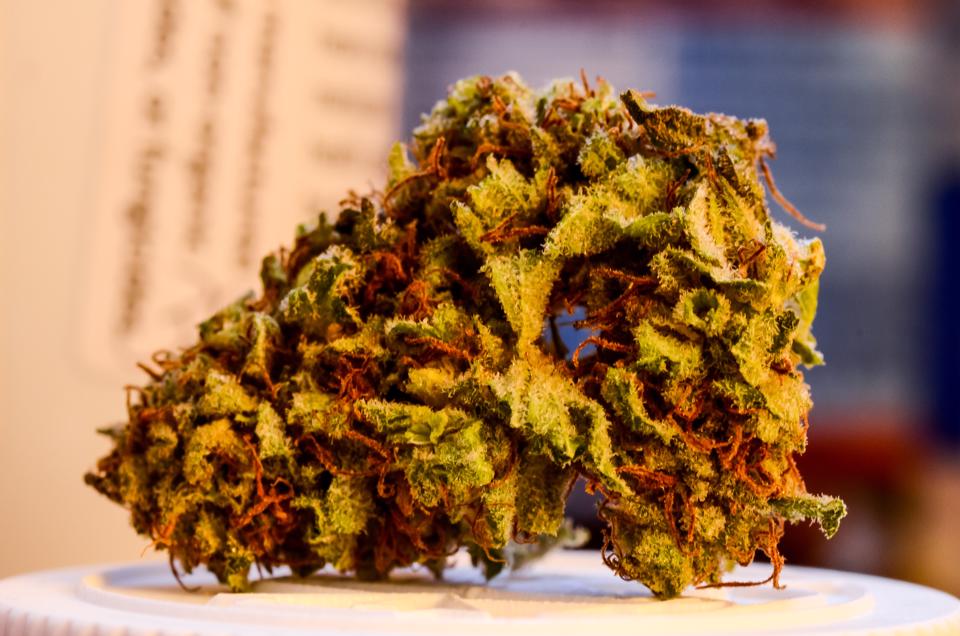 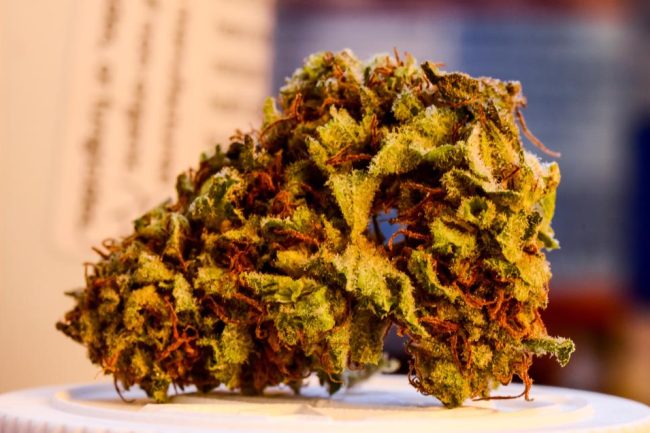 Prior to February 11, 2021, the courts were able to stop you from using marijuana if you were on probation in Michigan. The Michigan Court of Appeals determined that it is illegal to deny anyone their right to use medical marijuana while on probation as long as they follow the Medical Marijuana Act (MMMA) rules. The case was People v. Thue, COA 353978, between the State of Michigan and Michael Eugene Thue (2021). So, let’s go into the nitty gritty of the case and why it matters.

Also check out: 4 ways to comply with your probation officer

The Backstory on the Case

In 2019, Michael Eugene Thue pleaded guilty to assault and battery charges and received a one-year probationary sentence from the circuit court. The ruling prohibited Michael from using marijuana, even medicinal marijuana, as part of his probation. He had a legitimate medical marijuana card at the time. Thue’s lawyer remembers one of the prosecutors comparing allowing people to use medical marijuana while on probation to allowing people to drink alcohol while on probation for drunk driving at one point during the circuit court hearing.

In district court, he filed a motion to amend the terms of his probation. In addition, he requested to use medical marijuana while on probation, but the district court dismissed his request because they were “constrained by the Circuit’s Court Decision.” Thue filed an appeal with the Court of Appeal.

What Was The Court of Appeal’s Opinion On The Case?

The court stated in accepting the appeal that any probation terms that ban the use of medical marijuana in accordance with Michigan law are unenforceable and illegal. They cited MCL 333.26424(a), which said, among other things, that,

“A qualifying patient who has been issued and possesses a registry identification card is not subject to arrest, prosecution, or penalty in any manner, or denied any right or privilege, including, but not limited to, civil penalty or disciplinary action by a business or occupational or professional licensing board or bureau, for the medical use of marijuana in accordance with this act.”

They did, however, acknowledge that the Probation Act does, in fact, provide for the restriction of marijuana use for recreational purposes as well as marijuana usage in violation of Michigan Medical Marijuana Laws.

For Marijuana Patients, This Is Not An Automatic Pass.

Navigating through this situation is complicated. First, you need a knowledgeable attorney who knows the laws. Every one of our lawyers has decades of experience working in Michigan Courts, so they are up-to-date on all current laws. We know how to help you.

Our legal team will help you reach the best possible outcome. Our job is to make sure your legal rights are upheld and preserved! We have over 35 years of expertise in Grand Rapids, Michigan, winning in all types of courts! So don’t hesitate, call us today.

Our criminal defense attorneys would be more than happy to assess the details of your case. To request a free consultation, call John Engman & Associates at (616) 454-5222.