Factor’s a Judge May Consider When Deciding Custody 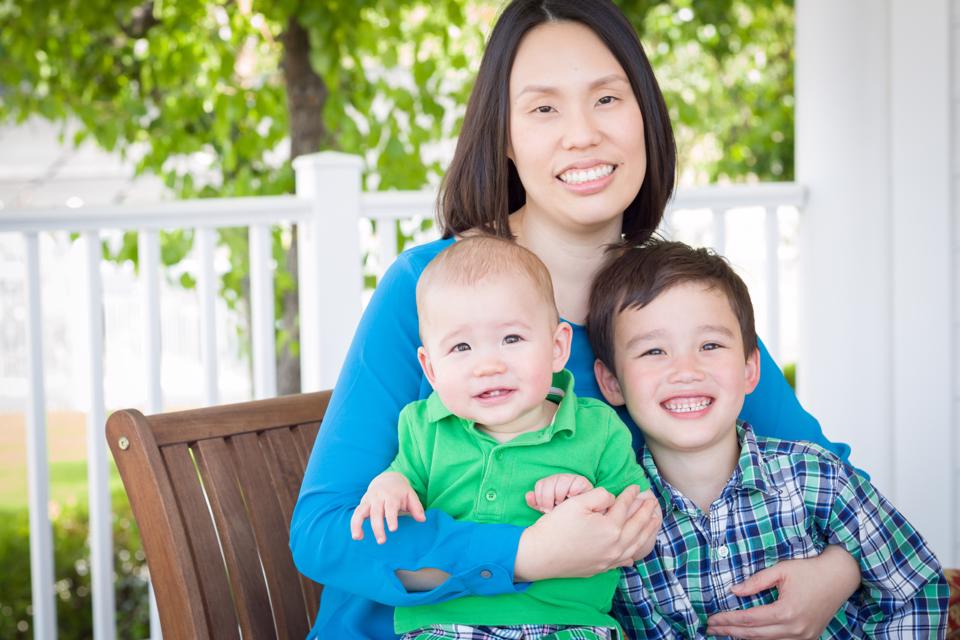 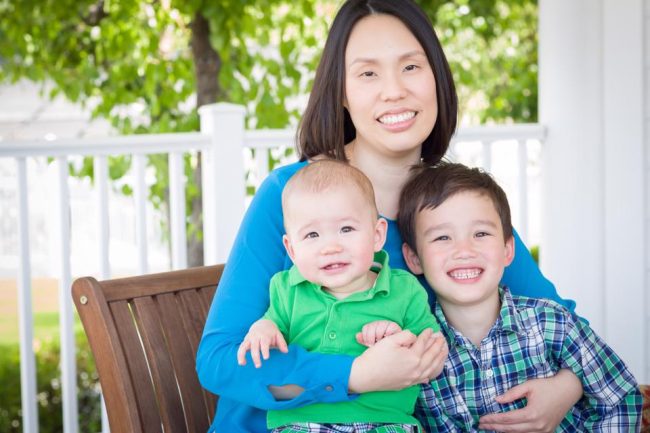 There are some factors that the judge will consider when deciding what is in the best interest of the child when there are disputed custody battles.  Custody is very hard to determine for some couples, while others have no issues making arrangements on their own. If you can make arrangements on your own, share those arrangements with your Grand Rapids divorce attorney.  However, if you are having issues and will need a judge to help, these are the factors that they will consider.

Sure it can be hurtful that your partner has changed sexual orientation. However, that will not be a determining factor in your custody.  While judges are not supposed to sexually discriminate, this can backfire from time to time as well.  Some judges will prevent the parent that has the same-sex lifestyle to keep that lifestyle out of the child’s life.  However, Michigan laws state that sexual orientation shouldn’t affect the custody of a child. It is a bit complicated.

If you have a custody arrangement that is working fine, the judge will keep this in mind.  Often, the partner will leave for various reasons and then realize they will most likely be paying more child support to the parent that stayed and kept the children’s life as uninterrupted as possible.  This will be a part of what the judge will consider, the behavior of the parent.

The preference of the children is something that is usually used in a tie sort of situation. This is where both parties are looking pretty equal, but the judge isn’t sure what is best.  This is not a huge deciding factor, but it will be considered, unlike what many people think. Even if the child is older, this is a small factor in the custody decision. However, a child’s preference in custody is another factor.

Each Parent’s Relationship with the Children Before the Divorce

The children will often have a stronger relationship with one parent over the other. Maybe that parent cared for them more while the other worked. Or perhaps they just click better with their personality.  A judge will take a look at who provided the care for the children during their upbringing when the family was together. While one might have been in the children’s presence more, that doesn’t necessarily mean they are a better parent. The parent who provides life lessons and skills and considers the child’s well-being is a good parent.  The judge will understand that you do need to actually provide for your children as well as care for them.

When going through a divorce, it is hard to have everything land perfectly right out of the gate.  You might be in financial ruins while you await the decision on who gets the marital home and other finances.  Many parents stayed in the marital home and thus look more stable than someone staying on a friend’s couch. While it is financially hard, you need to consider your living situation in regard to your children.  If you want more custody, you will need proper sleep quarters and such for the children.

The distance between your home and the home of the other parent is also a deciding factor. If the parents live close, it is likely they both will have time with their children.

Age of the Children

The age of the children is also a deciding factor.  Who has been their primary caregiver, and very young children will typically be awarded to a mother.  This is especially true for a nursing baby.

If there is reason to believe that there has been abuse or neglect by a parent, that will be considered by the judge as well.  The judge will limit the contact and do what they can to protect the child from further abuse and neglect.

Every situation is different. These are some of the major deciding factors in a custody battle.  Remember, when you leave the custody of your children in the hands of a judge to decide, they will do their best based on the information they have.  But, in all reality, they are deciding what is best for children and families they don’t know and have, in most cases, never met.  Trying to agree on your own is in your best interest when possible.

John Engman & Associates would like to assist you in deciding what is best for you and your children. We assist with answering the tough questions such as how to file and prepare for divorce, what to expect for your custody arrangement and so much more.  Call 616-454-5222 today!