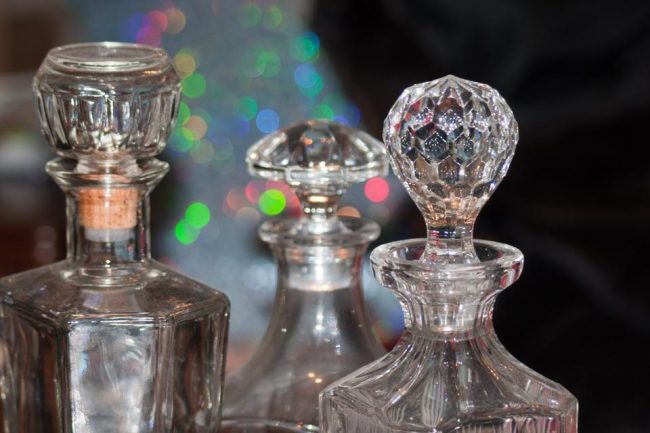 According to the majority of members of Michigan’s House and Senate who voted for the ‘Clean Slate’ bill, people deserve second chances. As a result, Governor Gretchen Whitmer signed the House Bills into law on August 23, 2021, allowing thousands of people with felony and misdemeanor offenses to have their records expunged. In addition, House Bills 4219 and 4220 will allow nearly 200,000 people with one DUI drunk driving conviction to seek for it to be removed from their record.

Be sure to check out 10 Strategies to Beat your DUI

Additional relief is provided by permitting automatic expungement of certain offenses, eliminating the need to apply. However, this clause will take effect in April 2023. At John Engman & Associates, we’ve gone over the law in detail, particularly the section dealing with DUI convictions.

DUI expungement is now possible in Michigan, thanks to a bipartisan initiative. Contact us, and we will explain how to have a DUI conviction in Michigan expunged from your record.

What does Expungement Mean?

The total ‘destruction’ of one’s criminal records is known as expungement. Expungement is not the same as ‘sealing.’

A sealed record still exists but is not accessible to the public. When someone searches for your criminal record (particularly for a job or insurance background checks), they will find it. Still, they will not have access to it because it was ‘sealed.’  However, a wiped criminal record means no trace of it remains.

Who Can Expunge Their Record?

Anyone with one DUI conviction can now request expungement. However, there is one catch; they must wait until their probation period has ended before applying to have the DUI charge removed from their record.

The most recent statutes offer courts advice on what to consider when granting a DUI expungement. If you’ve profited from rehabilitative/educational programs, the Judge must take that into consideration. The Judge will review your criminal record to discover how many more criminal offenses you have following your DUI conviction.

For first-time DUI offenders, the new law is a gain. People with the following convictions could have their records wiped under these new laws:

What Doesn’t Qualify for Expungement?

People with more than one DUI on their record cannot get their drunk driving record expunged. Additionally, anyone with a DUI conviction resulting in death or serious injury cannot get that DUI removed from their record. If you were driving a commercial vehicle with a CDL license when you received your DUI, you could not get that conviction removed from your record at this time. If you have a “Child Endangerment” DUI (also known as an OWI) with a child under the age of 16, you will not be eligible for DUI Expungement in Michigan.

What Felonies and Misdemeanors are Expungable?

Expungement of criminal records for an offender with more than one felony and two misdemeanors was impossible before the new legislation went into force.

A person who has committed more than one criminal offense but fewer than three felonies can now file for expungement for all of their convictions under the new statute.

In order to protect the justice system, the laws do have a cap on what types of offenses are expungable. Keep in mind you cannot have more than three (3) felonies; if you have more than three, you will not be eligible. But it isn’t the end of the story. HB 4219 also lists the following as disqualifying factors:

When Can One Apply for Expungement of Their Records

When should you start the application? Once you have completed your sentence after your probation period has ended, or after being paroled.

Why Should I Expunge My DUI Conviction

It would be best to expunge your DUI conviction when possible because it’s better not to have a criminal record. Other DUI expungement benefits include:

These are excellent benefits, but many eligible people do not make use of them. Multiple offenses (including DUI offenses) occurring within 24 hours could be considered one offense. For the application to be successful, the offenses must have occurred due to the same circumstances. That is why you’ll need a knowledgeable, experienced, and dependable lawyer on your side: John Engman & Associates is the best law firm in West Michigan to help you.   We provide legal defense services for those arrested for DUI offenses and assist clients with expungement applications. These expungement laws are new; you need an experienced legal team to help navigate them for a successful outcome.

Call us and schedule a consultation to review your case and start working on getting your DUI record expunged.

Our criminal defense attorneys would be more than happy to assess the details of your case. To request a free consultation, call John Engman & Associates at (616) 454-5222.