What Happens If A Spouse Does Not Disclose All Of His Or Her Assets During A Divorce Proceeding In Michigan? 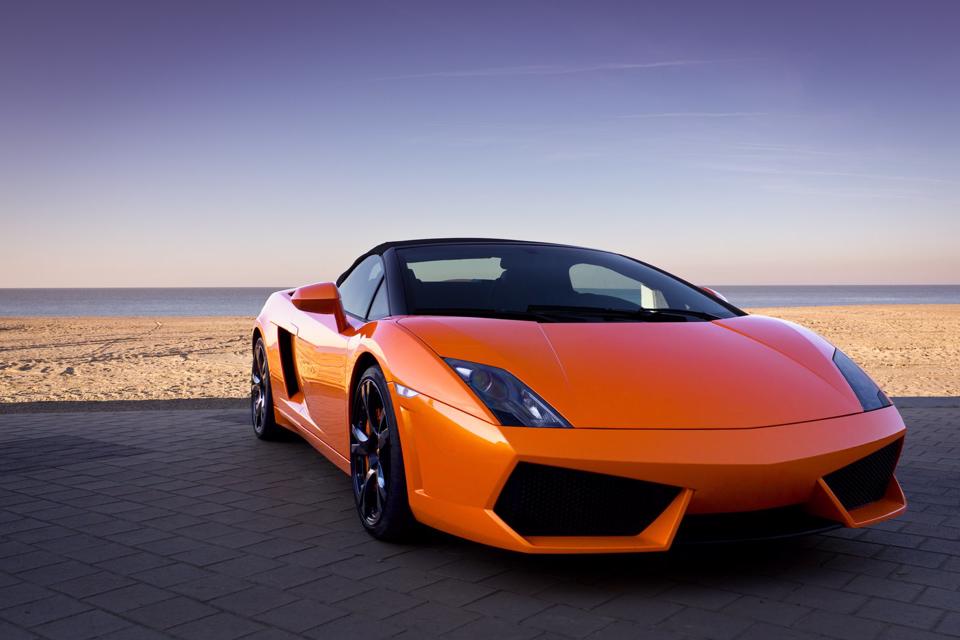 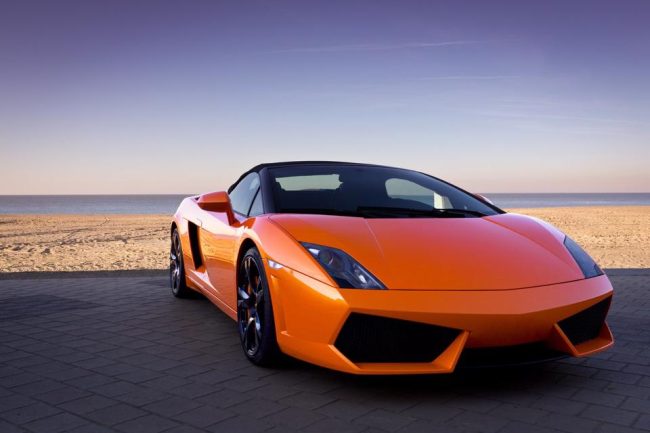 There are certainly a lot of things involved in a divorce. Among these are your assets. As much as you wanted to protect these assets, hiding them when going through a divorce is not a wise thing to do. One of the legal requirements for divorce is disclosing all the assets you have. The temptation to cheat sets in especially when the other party has more assets than the other. Though this action is against the law, there are still others who do it.

People in a divorce hide some assets in order to protect these from getting shared with their ex-partner. It is important to remember that when both parties went to court, they both signed a court document stating that everything presented to the court are true and correct. Hiding some assets is considered lying. This is not only wrong but considered illegal as well.

If the court sees that one party is violating the asset disclosure law during a divorce case, the party guilty of this action might face penalties and fines. Although penalties vary in each state, the fact remains that the court will not tolerate such illegal action. The judge could even decide to give a larger distribution of the asset to the other party instead of fair and equitable distribution. This is because of the dishonesty from the start of the case.

The party that lies in court also loses its credibility. This could mean that there is a high chance that the party does not get a favorable decision from the court. Since the party lied about his or her assets, the judge could think that there are also lies in other things related to the divorce process. You certainly would not want this to happen.

Michigan Laws Regarding Disclosure of Assets

According to Michigan Court Rules, there are various things a party could do to ensure that the other is not hiding anything. Below are the following:

In order to make use of the tools mentioned above to the fullest, you should get the service of an experienced family divorced lawyer. The knowledge and experience of these lawyers in dealing with asset distribution cases during a divorce helps you get a fair settlement. If you think that your ex-partner is hiding some assets during the divorce process, you have to exert all effort and legal methods to uncover the truth.

If you currently need legal assistance related to a divorce case, do not hesitate to give us a call. We will schedule a time where we could thoroughly discuss everything about your case so you can be well presented in court.