Which Parent Gets To Decide The Religious Upbringing Of A Child In A Custody Case In Michigan? 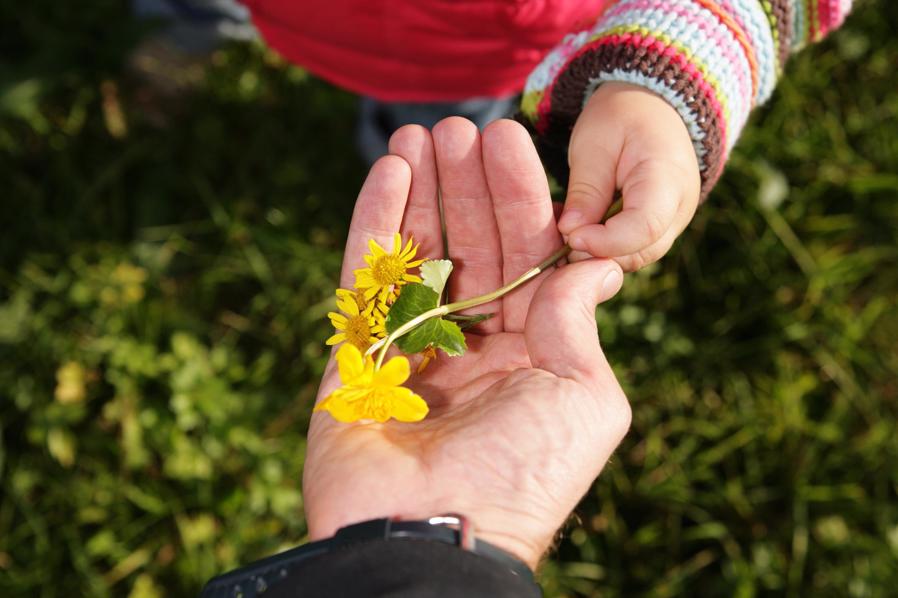 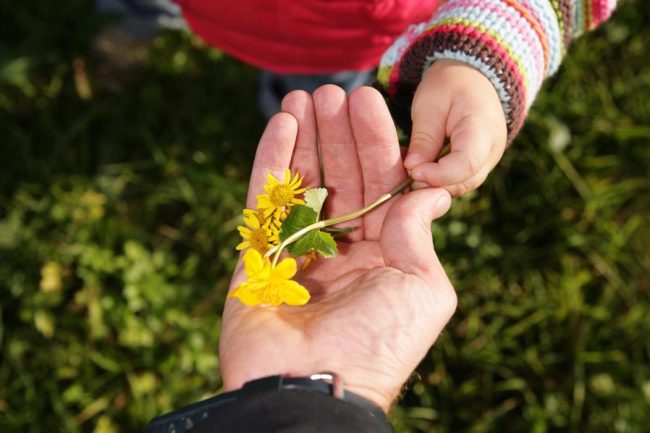 When it comes to the religious upbringing of a child, it is often the decision of the child’s parents. For cases where the parents are divorced and both parties could not come to a common decision, the court will intervene and decide. The court takes such a case seriously since religious upbringing is essential to a child’s life. The court is always looking out for the best interest of the child.

In most Michigan divorce cases, parents get joint legal custody of the child. Due to the increased number of religions these days compared to several years ago, it has become an issue on which parent gets to decide the religious upbringing of a child. And since parents could not come to a common decision, the court will deal with the issue and decide accordingly based on different factors.

Who has Legal Custody?

Under MCL 722.23, among the factors to consider, is (d) “The length of time the child has lived in a stable, satisfactory environment, and the desirability of maintaining continuity.” The court will look into the religion where the child was raised when the parents were still together. In most cases, this will become the religion of the child to maintain continuity. Introducing a new religion to the child will bring confusion. For instances where the child was not raised to any religion at all, it is not also advisable that any party will just start teaching religion to the child without the approval of the other.

What Parent has Physical Custody?

Another factor to consider is, MCL 722.23: (e) “The permanence, as a family unit, of the existing or proposed custodial home or homes.” The court might allow the parent with physical custody of the child to decide the religion. The child will spend most of his or her time with the party granted physical custody so it would be best that they are granted the right for teaching the religion.

In some cases, the court gives both parties the right to introduce their religion to the child. If you are fighting for your right to decide the religion of your child, it is best to get the service of an experienced family lawyer. Even if the other party has physical custody of the child, remember that you still have the right to introduce your religion to the child especially if you think it is for the better good. Do not hesitate to contact us if you need legal assistance right now.

We assist parents with a variety of issues during their divorce from figuring out custody issues to what happens if child visitation is withheld.  Call now.