What Are The Parental Rights Of An Unmarried Father In Michigan? 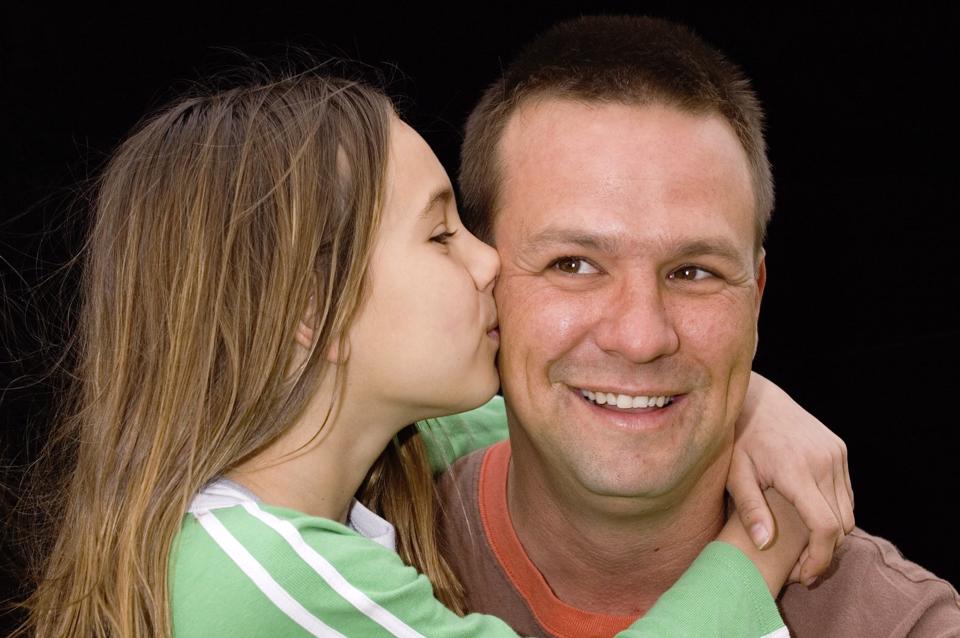 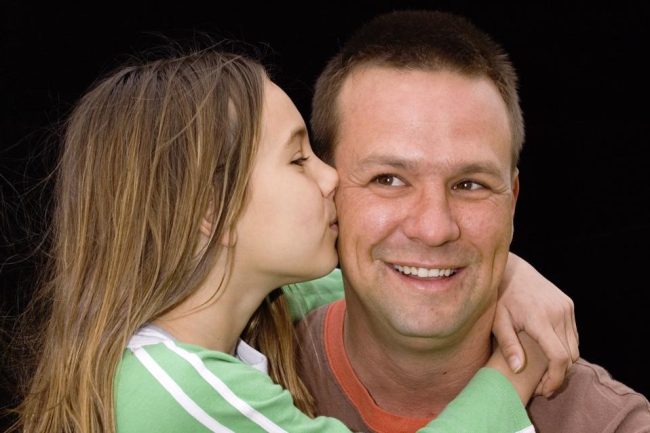 It is becoming far more common for people to have children out of wedlock. Gone are the days when this was taboo, and now we are in an era when the child is born, the mother can add the father to the birth certificate. As soon as the father signs the birth certificate, he takes responsibility for that child as its father. This means that he has the right to equal custody and parent times as the mother.

“An acknowledgment signed… establishes paternity… [and] [t]he child who is the subject of the acknowledgment shall bear the same relationship to the mother and the man signing as the father as a child born or conceived during a marriage and shall have the identical status, rights, and duties of a child born in lawful wedlock effective from birth.” MCL 722.1004

When a child is born, the mother will be granted custody of that child.

MCL 722.1006 states, “[a]fter a mother and father sign an acknowledgment of parentage, the mother has initial custody of the minor child, without prejudice to the determination of either parent’s custodial rights, until otherwise determined by the court or otherwise agreed upon by the parties in writing and acknowledged by the court.”

This law states that during the first few months, the mother is granted sole legal and physical custody of the child. This child will not have access to the father unless the mother allows him to be a part of the child’s life. If the mother and father cannot come to an agreement that will suit the best interests of that child, the father will be forced to seek assistance through the Michigan court system. This is often done through the friend of the court (FOC).

Initial Custody of the Child

MCL 722.1006 further states that “[t]his grant of initial custody to the mother shall not, by itself, affect the rights of either parent in a proceeding to seek a court order for custody or parenting time.”

This tells you that parenting time and custody will need to be determined in the judicial systems. But, by operation of law, it is granted to the mother until things can be further established. A father seeking his legal rights to the child doesn’t have to prove the normal things such as a change in circumstances to have the court case be heard.

The courts will consider what is in the best interest of the child. These are factors such as:

Courts should look at the overall case and decide what is in the child’s best interest. That doesn’t mean that the mother will be able to keep sole custody. In most cases, the courts will try to develop a joint custody plan that will allow the father to spend time with his child and form a bond. “At the request of either parent, the court shall consider an award of joint custody and shall state on the record the reasons for granting or denying a request.” MCL 722.26a(1).

The courts want the child to have a strong bond with both the mother and father of the child. Because of this, something will be determined to allow the father to have a relationship with their child.

“Except as otherwise provided in this section, parenting time shall be granted to a parent in a frequency, duration, and type reasonably calculated to promote a strong relationship between the child and the parent granted parenting time.” MCL 722.27a(1).

While it used to be that the mother would have sole custody, that isn’t the case any longer. When divorce started to be popular, the mother typically was granted the majority of the time with the child. However, it has been discovered that children need both parents to thrive. The courts will do what they can to ensure that both parents are a part of the child’s life.

If you are an unmarried father seeking help to get the proper parenting time and visitation, you need to seek legal assistance. We are aggressive and experienced in assistance unmarried fathers seeking help. Here at John Engman & Associates, P.C., we help fathers get the visitation they deserve.  File for divorce before your spouse and we have the reasons why, call today.  We also offer spousal support services, divorce services, and mediation for divorce.