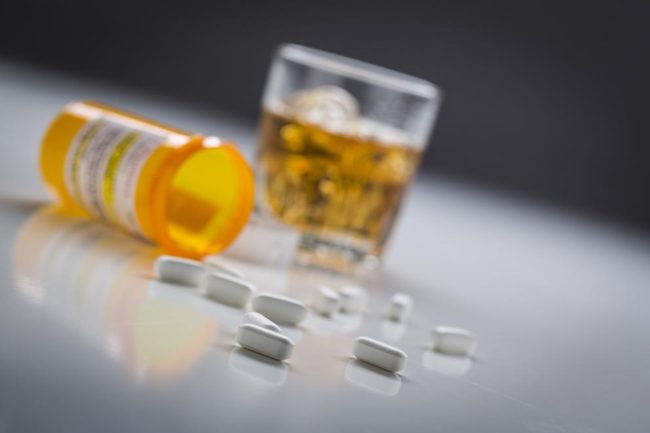 Contact experienced OxyContin Possession Defense Attorneys Grand Rapids, Michigan, if you face OxyContin possession charges.  These are serious charges, and you do not want to face them alone.

OxyContin is often referred to as “hillbilly heroin” for the similarities of its effects to heroin.  It is not legal to be in possession of this drug in the United States without a prescription.  Selling it or being in possession of it is a severe state and federal crime.

Oxycodone is a drug doctors prescribe to help alleviate pain in patients.  The brand name is OxyContin.  An oral version of Oxycodone created by Purdue Pharma is called Oxycotin.  This drug in the tablet form is called Oxycodone.

Created in Germany in 1916, this drug is the result of research for a pain medication equivalent to opiates like morphine.  However, they were hoping for a painkiller that was not as addictive.  Unfortunately, this drug has proven to be highly addictive.  Per the Center of Disease Control, three-quarters of drug overdose deaths are due to opioid use of drugs like Oxycodone.  That is over 16,000 people.

Any form of Oxycodone is considered a controlled substance by federal law.  Therefore, it is only legal for use when prescribed by a licensed medical care practitioner.

Michigan Penalties for Possession of OxyContin

Michigan Law classifies different prescriptions, substances, and illegal drugs according to the likelihood of addiction to the drug.  This state also classifies these drugs according to whether or not they have a valid medical purpose.  Oxycodone is classified as a Schedule II drug, meaning it does have a genuine medical use, plus it is highly addictive.

The penalties for anyone accused of federal narcotics offenses are severe and far-reaching.  John Engman & Associates has seen countless situations where young persons with no prior criminal record face a minimum of ten years in federal prison if proven guilty or plead guilty to the charge.  The minimum punishment is ten years.  This means that this younger person may face a sentence of more than ten years in prison.  However, the bad news doesn’t end there: federal inmates are compelled to serve at least 85 percent of their sentence, unlike people in state prisons.

Charges of possession of OxyContin need to be handled by an experienced legal team.  Contact OxyContin Possession Defense Attorneys Grand Rapids, Michigan today.  We have over thirty-five years of experience handling cases like yours in the West Michigan Courts.

Our OxyContin Possession Defense attorneys will fight hard to protect your freedom, reputation, and future. To request a consultation with one of our marijuana attorneys in Grand Rapids, MI, call John Engman & Associates, P.C. at (616) 454-5222.