How Does Marijuana Use Affect Custody And Parenting Time Decisions In Michigan? 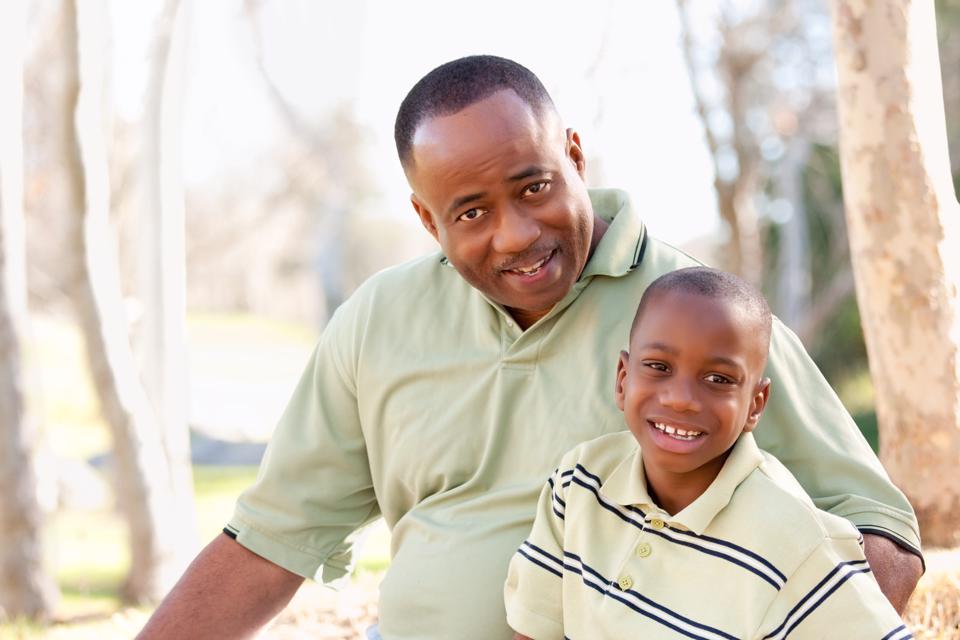 Recreational use of Marijuana is now legal in Michigan. With this, you might be wondering how does marijuana use affect child custody and parenting time in a divorce case. Even if it is legal, the court is serious when it comes to hearing medical marijuana use and child custody.

If you use marijuana for recreational purposes, you have to prove in court that it does not affect your ability to care for your child. And in any way, your marijuana use does not put your child in any form of harm.

Impact of Marijuana Use on Child Custody Battles

Whether we like it or not, a lot of people still look negatively on marijuana users even when they use it for recreational purposes. The stigma seems hard to shake even with the fact that marijuana use is legal in many states.

Now when it comes to child custody battles, the decision is always for the benefit and protection of the child or children. If you are a marijuana user, most likely the other party will use it against you. They could claim that you are not fit to be a guardian of the child mainly because of marijuana use. Though using marijuana does not impact your capability of being a parent, it could defame your character. And this could play a part in the decision of the court on who gets the custody right.

If you already have been granted custody or parenting time with your child, do not let your marijuana use become an issue. Here at some ways on how to protect your parental rights.

There is certainly no issue with the recreational use of marijuana. It does not affect your ability to become a responsible parent to your children. However, do not be careless with your actions. If you have some questions or clarifications with regards to the effect of marijuana use on your custody or parenting time, don’t hesitate to contact us. Our attorneys are experienced and knowledgeable enough about the law governing your concern.

The Effects of Marijuana Use on Parenting

The effects of marijuana are not clear because the drug affects different people in different ways. Some studies have found that marijuana may be linked to reduced mental health, cognitive abilities, and academic performance in children and adolescents. Other studies have found no significant association between marijuana and cognitive abilities or academic performance in children and adolescents, so more research is needed to better understand the relationship between chronic marijuana use and cognitive development in young people. There is also evidence that chronic use of marijuana during adolescence may be associated with increased risk for long-term psychiatric disorders such as schizophrenia or psychosis, but it’s unclear whether this is due to a lack of studies.

The use of Marijuana in the home of children is something that is often brought up in custody battles. As the use can inhibit a person from performing their parental duties, in some cases, some might argue. However, the law has been made very clear that it doesn’t affect how the courts see the custody of children. Here are statutes that are addressing this:

Marijuana and Alcohol During Visitations

Marijuana is treated similarly to the consumption of alcohol in many courts. The use of Marijuana can be done responsibly as so can the use of alcohol. However, when the user becomes a problem, that’s when it is a problem in the courts. As with alcohol, when overconsumed it can endanger children and can become a much larger issue. When it comes to the use of Marijuana, you do not want to overdo it and put your children in danger. This is a punishable offense, not only in family court but by law. You could face a misdemeanor for the first one but the second and after is a felony that could lead to jail time. Things such as smoking in the same room as a child can be considered harmful to that child.

Many times Chile Protective Services can be called out to investigate the situation. If you consume marijuana and are a parent, you need to ensure that you are doing it in a responsible manner. There are many reasons why people seek marijuana and its benefits, be sure that you stick with the proper reasons and don’t do it to simply get high. Things you should never do are smoke in the same room as the children, drive the children while under the influence, lock your paraphernalia in a safe location, and don’t post pictures of you using on social media.

If you have any questions regarding the use of Marijuana and your legal rights as a parent contact John Engman & Associates, P.C. in Grand Rapids, MI at 616-454-5222 today.  We assist parents through a divorce to help them get the outcome they are looking for.  From parenting time issues to deciding custody and disclosing of assets during a divorce, John Engman & Associates is here for you.